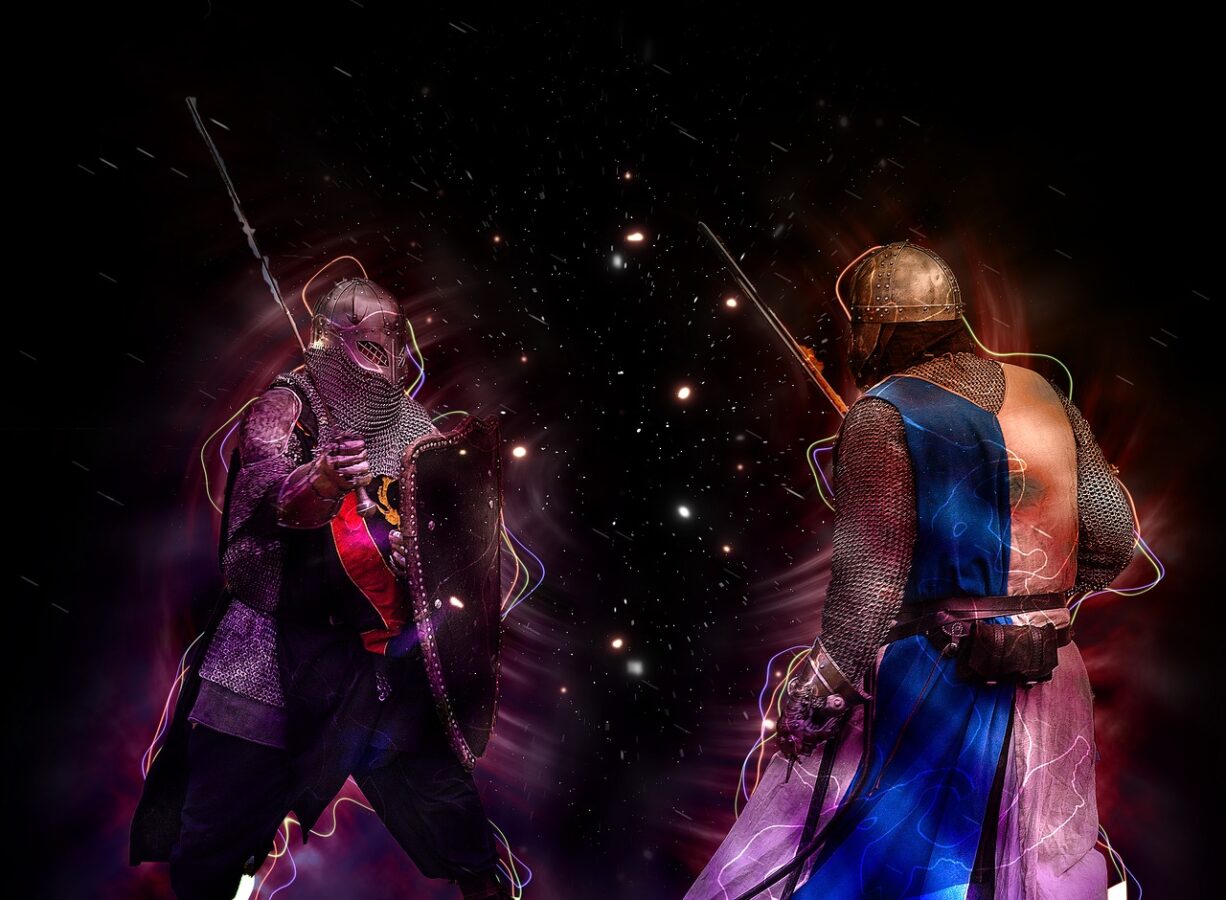 Battle Of The Kings​

Once upon a time there was a king, above all other kings, that ruled the earth. During his reign, the earth prospered and was at peace. Over the decades, the people slowly turned their backs on the king and chose to rule themselves. The king gave the people what they wanted. During the time of self-rule, the land became a place of proverbial wickedness.

The kings of the earth battled over who would be the next king. Among those kings was Cushan-Rishathaim. He was powerful, vile, and more wicked, than any who had come before him. He was told of an ancient prophecy about a pearl. Whoever possessed it would have great authority, power, and prosperity. If this prophecy was true, then he should be the one to possess it.

During the time of upheaval, a child was born. Guardians watched over her and protected her. When she came of age, they would take her on a journey to a hidden land. A place where she would learn the truth of what was to come and what her part was in all of this. Who is this girl? What is her connection to the prophecy?